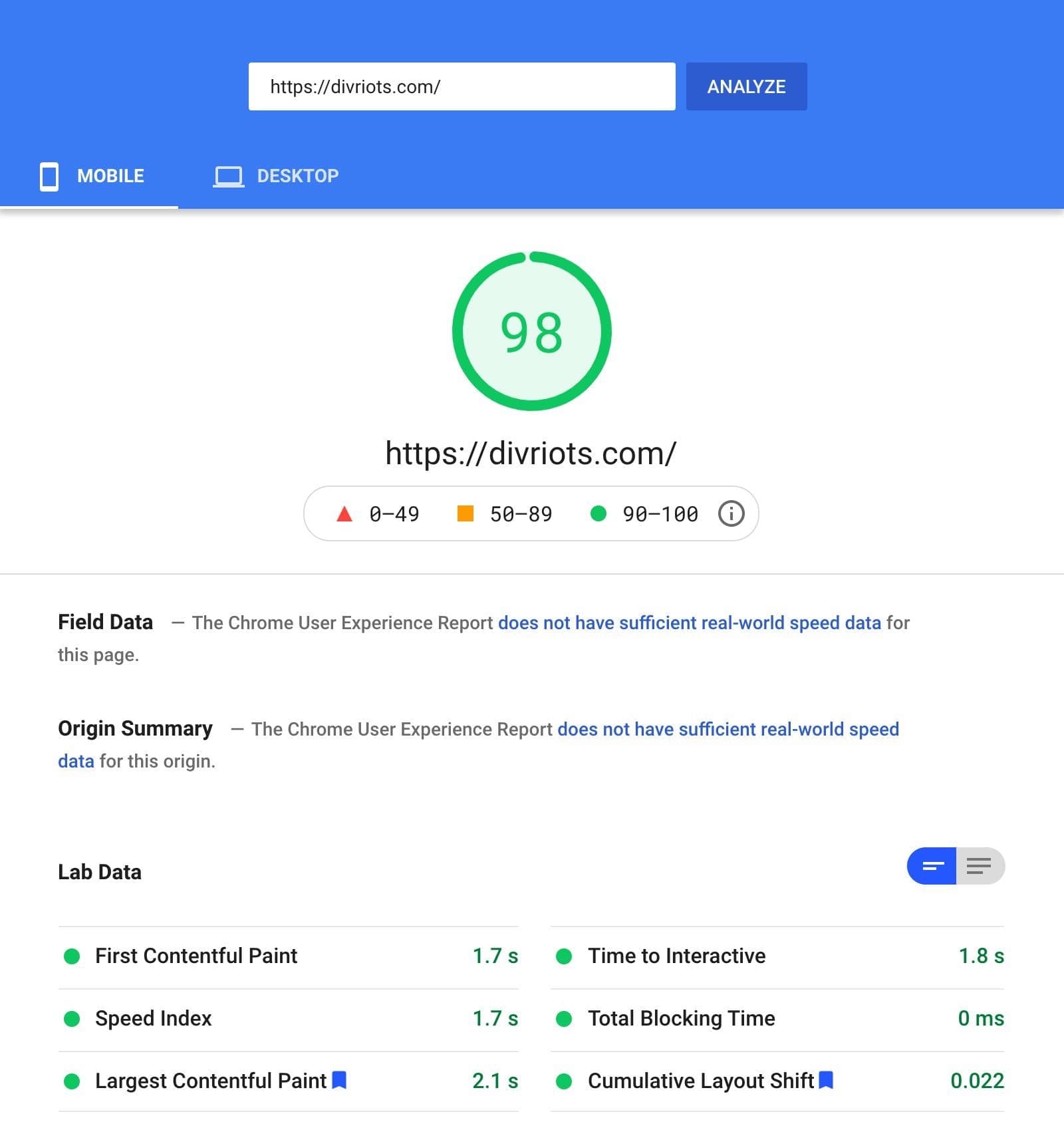 Backlight.dev, our upcoming product to build and manage Design Systems on the code-side, will be revealed soon.